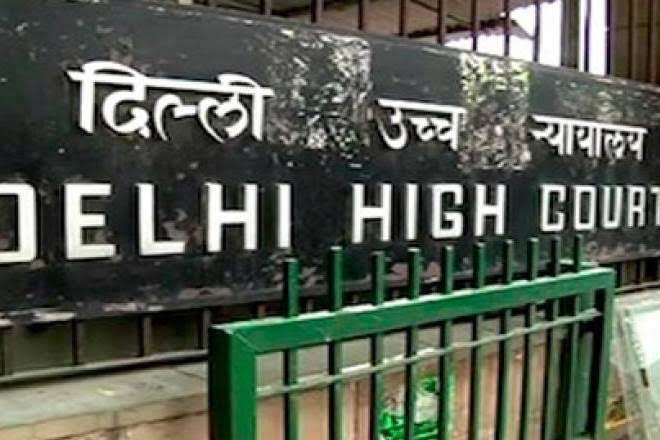 The Delhi High Court on Tuesday issued a notice to the Tihar Jail authorities on a writ petition seeking Unani/Ayurvedic doctors for prisoners lodged in the high-security ward of Tihar Jail, without discrimination.

The petitioner has stated that he is suffering from serious ailments and has been recommended hot water by an Orthopaedic doctor and it was duly allowed by the lower court judge on November 28 last year. However, he alleged that the jail authorities, despite repeated requests, has not provided electric kettle so far.
The petition alleged that while the Unani/Ayurvedic doctor was being provided to the prisoners in general, the jail authorities are acting in a discriminatory manner and have discontinued the treatment to the prisoners who are lodged in the high-security ward of the Tihar Jail, ward No. 8/9. The petitioner claimed that no reason was given for the alleged discontinuation of the Unani doctor’s treatment.